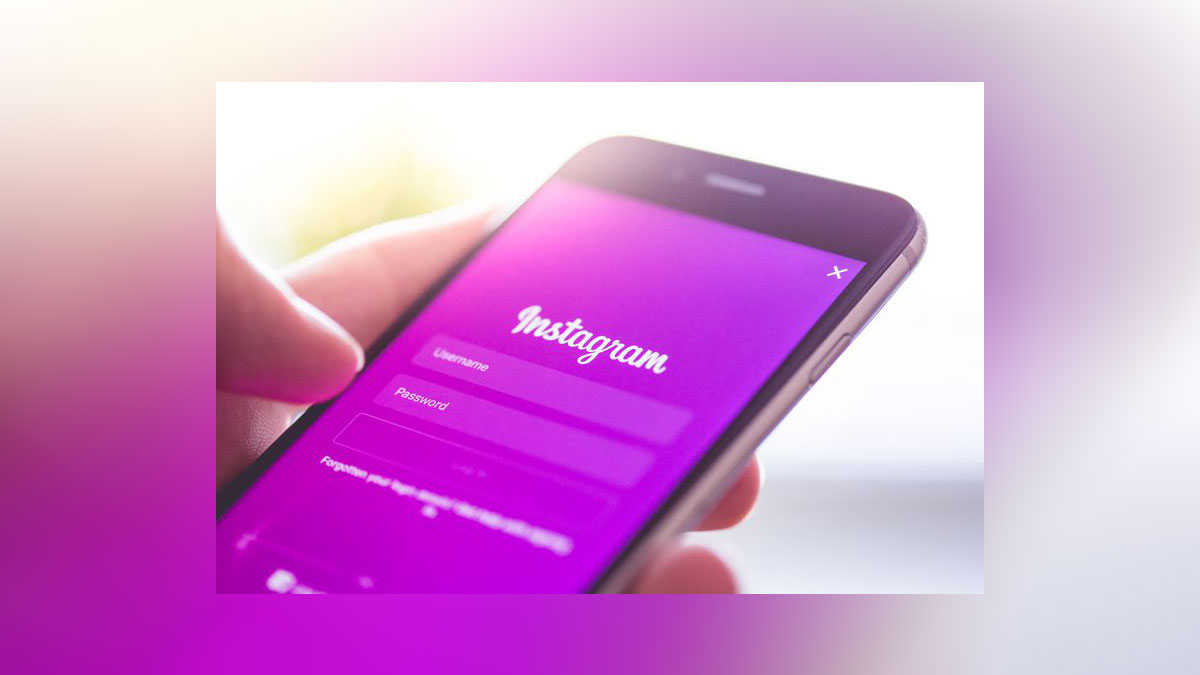 Instagram to use two-factor authentication to guard against sim hacking

Instagram is working on a two-factor authentication solution that would not require a user’s phone number, according to a report from TechCrunch. Instagram has confirmed that it’s working on the more secure method, just hours after a prominent Motherboard investigation on SIM hacking was published earlier today. Like other social media platforms, the upcoming option will let you authenticate with code-generating apps like Google Authenticator and Authy.

Though Instagram’s confirmation was likely prompted by the investigation, it appears that the company has been working on moving beyond phone numbers for some time. Engineer and tipster Jane Manchun Wong discovered a prototype version of the updated two-factor feature in the Android version of Instagram’s APK code and publicized it yesterday on Twitter.